Bitterns with their distinctive booming call are synonymous with the Broads. 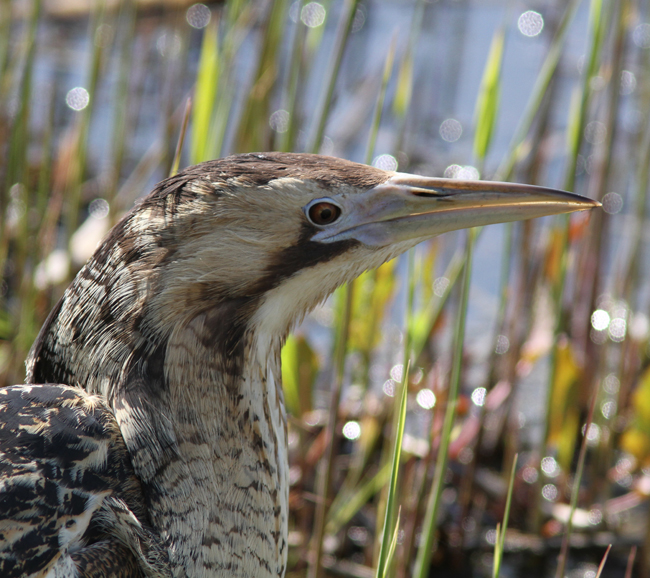 But there are only about 30 breeding pairs left in the UK, a third of which have made their home in Norfolk. As part of a European Union LIFE project we have purchased 42 hectares of arable land next to How Hill Nature Reserve which is being encouraged to revert to a wetland to attract bitterns and other rare birds.

Other partners in the project nationally are the RSPB, Natural England, several Wildlife Trusts and the Lee Valley Park. The partners have a total of 19 project sites between them.

The work at How Hill included re-profiling dykes to make them more wildlife friendly and creating shallow lagoons to be stocked with fish from the dykes. This promoted the growth of a new reedbed called Buttle Marsh, after one of the old names for a bittern.

The work at How Hill acts as an important demonstration project for conservation work funded by agri-environment payments and in partnership with Broadland Environmental Services Ltd.