History of the National Parks

It wasn't until the early 19th century that people started appreciating them as special places to be treasured and protected. This view was spurred by the romantic poets such as Byron, Coleridge and Wordsworth who write about the inspirational beauty of the untamed countryside. 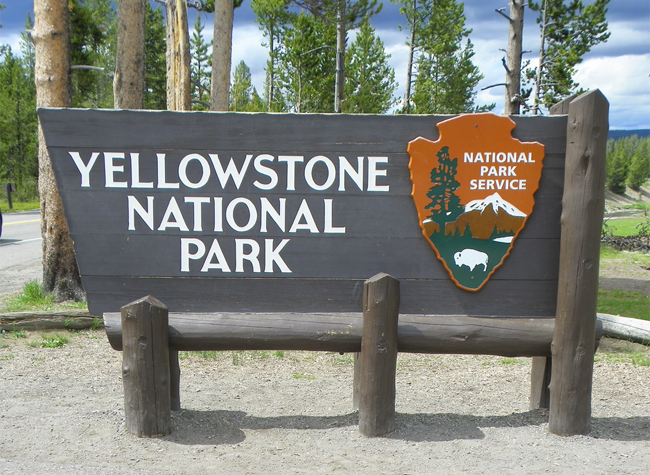 The first US national park Yellowstone was established in 1872 followed by Yosemite 18 years later. Back in the UK the first freedom to roam bill went to parliament in 1884. It failed but the campaign, which was to last for more than 100 years, had begun.

There is a growing appreciation of the great outdoors and the physical and psychological benefits of open-air recreation. It is a response to widespread industrialisation, the expansion of towns and cities and the ongoing enclosure of land by landowners for farming or sporting reasons. In 1905 the Federation of Rambling Clubs was formed in London - the forerunner of the Ramblers. 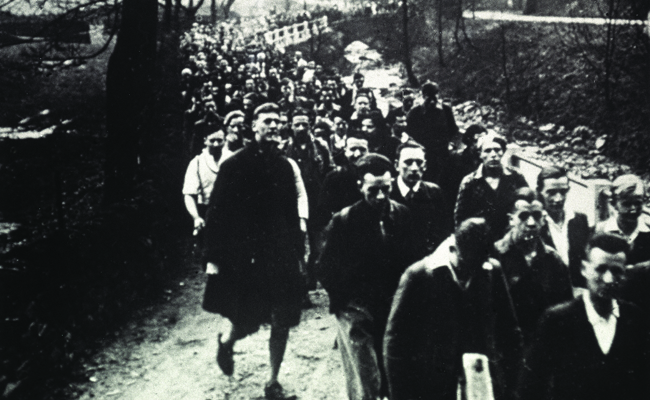 Conflicts emerge between landowners and public interest groups as the latter demand greater access to the countryside and there is a mass trespass on Kinder Scout, increasing pressure for National Parks designations.

The 1945 White Paper on National Parks is produced and the post-war Labour government sets up a committee to prepare for National Park legislation.

An Act is passed to establish National Parks to preserve and enhance their natural beauty and provide recreational opportunities for the public. Lewis Silkin, Minister for Town and Country Planning, describes it as "... the most exciting Act of the post-war Parliament." 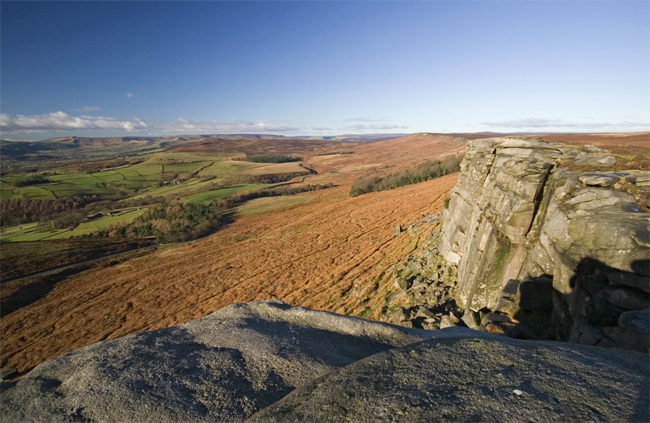 The first ten National Parks are designated starting with the Peak District in 1951. By the end of the decade the Lake District, Snowdonia, Dartmoor, Pembrokeshire Coast, North York Moors, Yorkshire Dales, Exmoor, Northumberland and Brecon Beacons National Parks have been established.

The Broads Authority was set up with the same two purposes as the other National Park family members plus a navigation purpose. 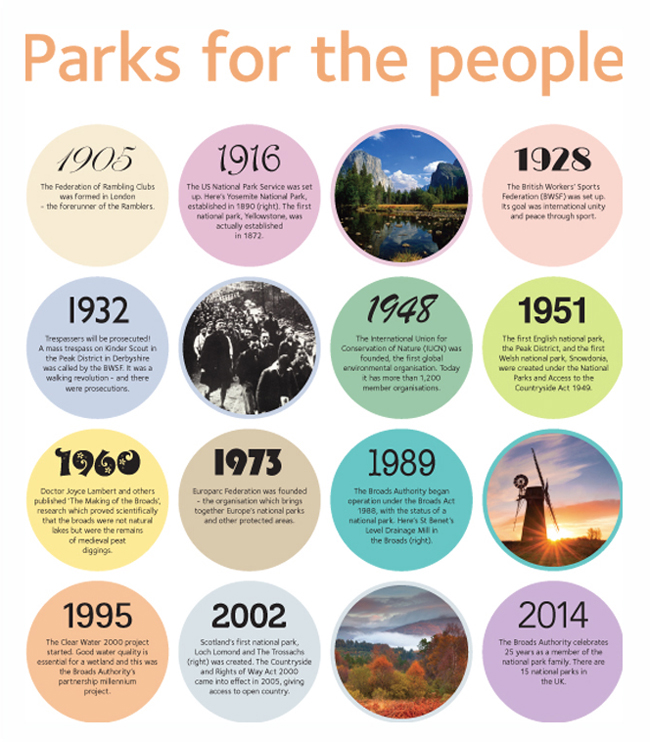