As you paddle from Beccles Quay, here’s a glimpse of what you’ll see.

A hundred years of railway travel
East of the small road bridge you can see the remains of the old railway bridge. A house now stands on the red brickwork which took the railway line over the river Waveney. The line was built in three parts between 1855 and 1863: Tivetshall to Harleston, then Harleston to Bungay, then finally Bungay to Beccles. The line was open for about 100 years but closed in the 1960s at the time of many line closures in response to financial losses on the railways. 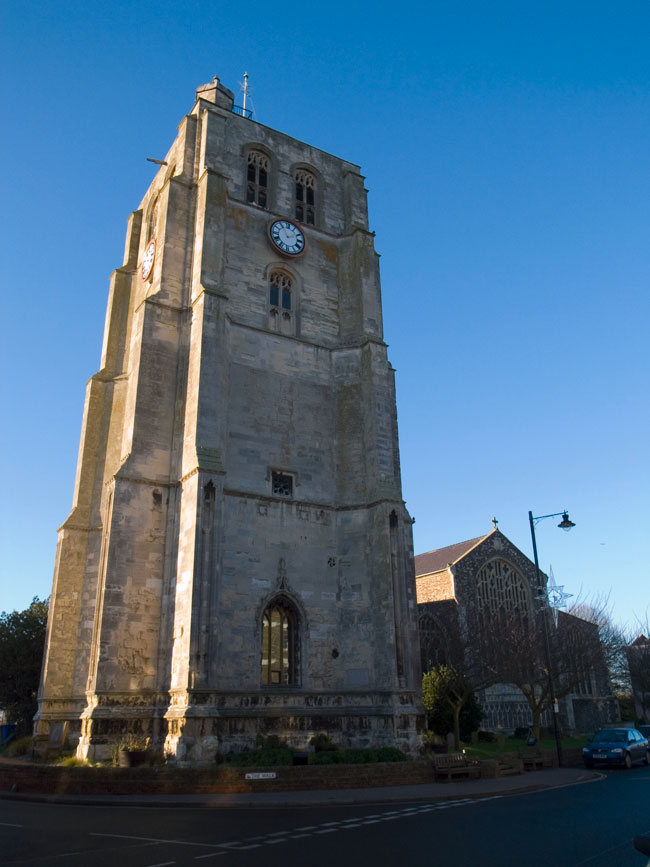 Paddling along the river you can see Beccles’ bell tower which stands 97 feet high. It took 40 years to build, from 1515, and there are 122 steps up to the roof. The most unusual thing about the tower is that it’s not attached to the church, St Michael’s. Looking at the tower, do you notice anything missing? If you look at the top of the tower from the river on the north, south and east and sides you’ll see that there are clock faces, but there’s no clock face on the west side. A local story tells that this is because Suffolk will not give Norfolk the time of day.

An iridescent flash
As you drift gently along the river near the Waveney Hotel, listen out for a whistle, followed a few seconds later by an iridescent turquoise and orange flash. Kingfishers enjoy perching on the branches here, scanning the water for fish. They nest in banks where a pair will excavate a tunnel from 30 to 90cm in length. Sometimes they will nest in roots of large fallen trees such as willows. 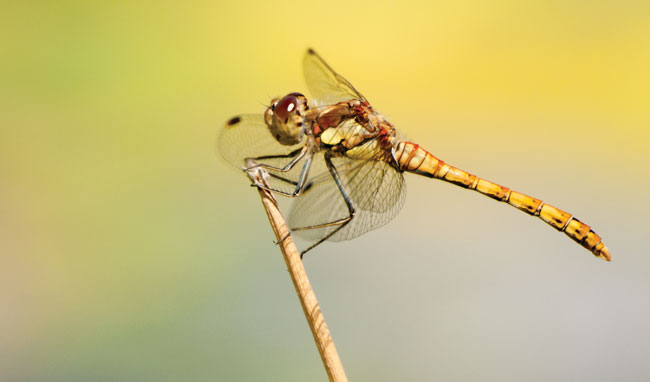 Not dodgy sellers but beautiful Broads dragonflies. Along the river edge look out for southern hawkers and ruddy darter dragonflies as they protect their territory. 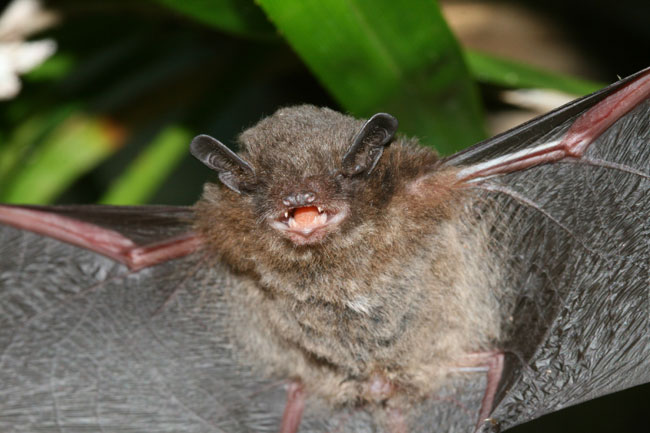 If you happen to be here in the evening you might see a small shadowy acrobat hunting for small insects around the tree tops or along the river edges. This could be the common pipistrelle which is found along woodland edges and in urban areas. It weighs less than a pound coin and leaves the roost 20 minutes after sunset to fly two to 10m above the ground. Or it could be the soprano pipistrelle. This one has a higher frequency echo call, hence the name soprano. It was only recently discovered these were two different species. You may also see Daubenton's bat gliding over the water in a similar way. All these bats have a similar flight pattern to swallows foraging for insects. They can reach speeds of up to 25km per hour and scoop insects off the top of the water using their membrane tails.