As you paddle from Ellingham Mill, here’s a glimpse beyond the mill. 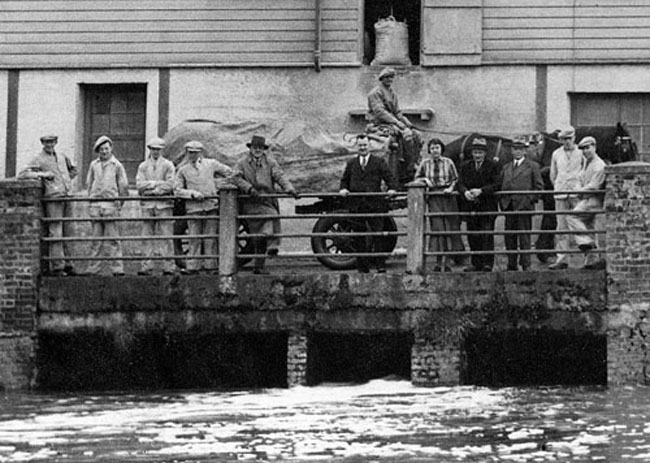 Records show that there’s been a water mill on the same site at Ellingham since at least 1200. It was built of white weatherboard over a brick base, with a pantile roof, and over the years it grew and developed. The mill was built on an artificial semi-circular cut north of the river. This was to allow the mill to retain its head of water, while the nearby lock on the main watercourse controlled the river level to enable boats to navigate to Bungay. During the America War of Independence, 1775-1783, the mills at Ellingham and Wainford produced flour for export to America. 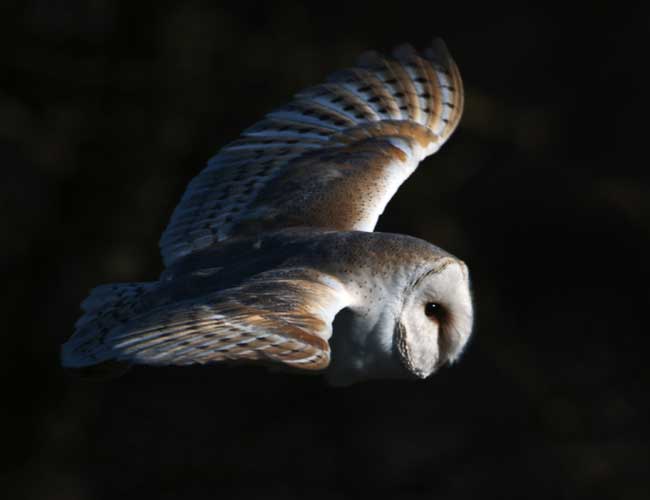 The grazing marshes surrounding the river are superb habitat for barn owls, providing cover for their prey – short-tailed field voles. They love the thatch in the grass which provides cover for them to create runs, but the distinctive hunter with its heart shaped face, buff back and brilliant white under the wings swoops down on its unsuspecting prey. Barn owls mainly use their hearing to hunt rather than their sight – their sensitive hearing can detect the high pitched calls of voles and mice. One ear is slightly higher than the other and this helps to pinpoint prey. After they swallow their prey whole it will take them up to 10 hours to digest it. They then cough up a pellet consisting of the fur and bones of their prey. In a day they will cough up to three pellets which may each contain the remains of up to four small mammals.

Water vole in the willows 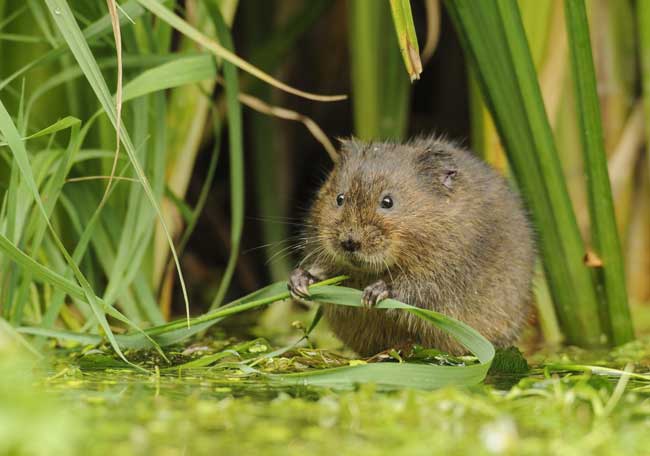 Water voles live in burrows along the sides of riverbanks – a sign to look out for is a nibbled lawn in front of an entrance. They also leave piles of grass stems cut at an angle of 45°. Cigar shaped droppings in the area are a sign too. They are much bigger than normal voles and can be mistaken for brown rats. The distinguishing features are chestnut-brown fur, a rounded nose, small round ears that do not protrude and a furry tail. If you hear a plop this is most likely a water vole swimming away from any disturbances. Their territory normally stretches 10 to 120m along a riverbank. Water voles are legally protected due to their long and serious decline. This is due to the release of mink (which hunt them) into the wild, loss of habitat and poor water quality. 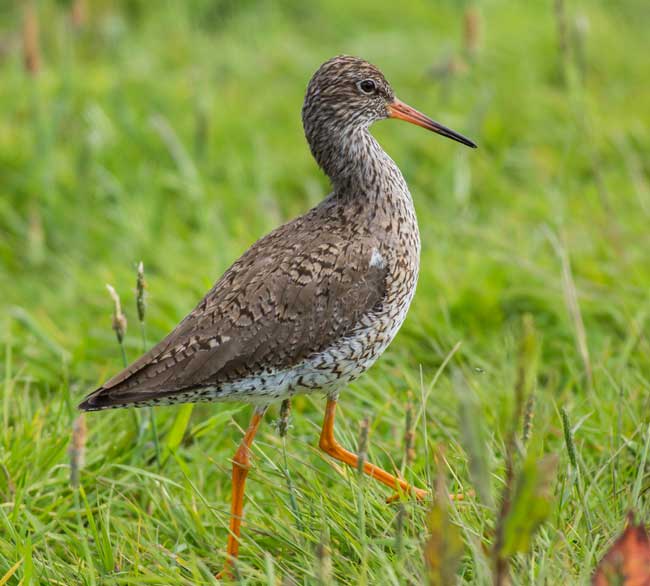 If you hear this call it will be the common redshank in flight. As the name suggests, the most distinctive features of this wading bird are bright orange-red legs.