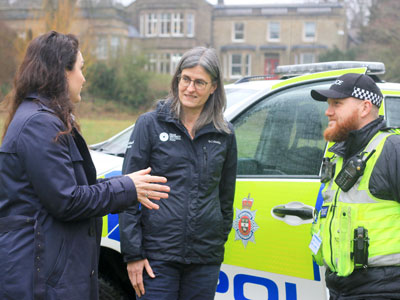 At the Broads Authority meeting on 11 July 2014, it was resolved to adopt the Strumpshaw Neighbourhood Plan. This now forms part of the Local Plan for the Broads. Broadland District Council also adopted the Plan on 10 July 2014.

More information can be found on Broadland District Council's website.

The Plan was then published for a period of six weeks and representations invited from members of the public and other consultation bodies. This period finished on 24 February and, subsequently, representations received were sent (along with the Plan and supporting documents) to an independent examiner.

The examiner conducted her examination based on written evidence and concluded that the Plan meets the basic conditions and that it should proceed to a referendum in Strumpshaw. A copy of the examiner’s report can be found in the documents section, above.

Broadland District Council and the Broads Authority considered the recommendations of the examiner on 8 April 2014 and agreed with her proposed modifications of the Neighbourhood Plan.

The Neighbourhood Plan proceeded to a referendum on 22 May 2014. Here is the declaration of the result of the Referendum.