Broads Authority urges boaters to be vigilant against CO poisoning 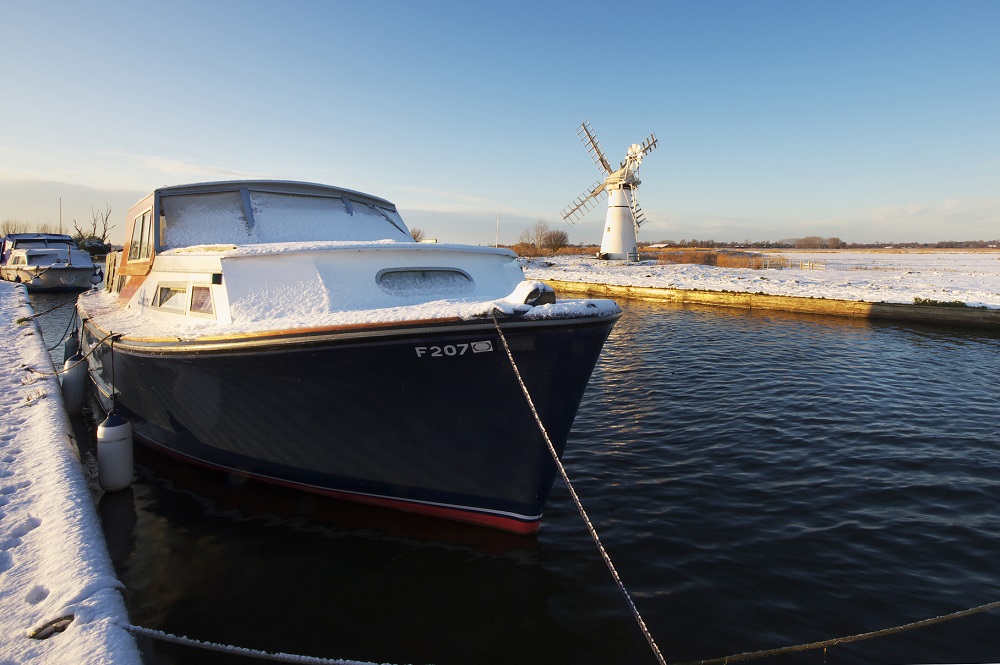 As temperatures drop and boaters return to their vessels over the Christmas break, the Authority issues a warning about the dangers of the ‘silent killer’ Carbon monoxide (CO).

Running a boat’s engine to power heating and appliances can produce Carbon monoxide (CO), a poisonous gas that has no smell or taste.

Following the deaths of two friends from CO poisoning on a boat in York in December 2019, the Authority is asking boaters to revisit and adopt CO safety advice immediately.

The boaters died when an improvised cabin heater installation leaked exhaust gas, resulting in lethal amounts of toxic CO being pumped into the cabin. The leaking gas and the fact that there was no working CO alarm aboard, may have led to the poisoning of the men’s blood systems without them having any warning.

BSS manager Kevin Tyson said, ‘Carbon monoxide is a silent killer and staying alive can mean recognising any early signs of poisoning and knowing what to do if CO poisoning is suspected.’

‘It’s critical that boaters fully take on board the potential dangers of carbon monoxide. It cannot be seen, smelt, tasted, or felt and in high concentrations, CO can kill without warning, sometimes in only minutes.’

‘Even breathing-in lower levels of CO over a longer period, can have serious effects such as memory problems and difficulty concentrating,’ he added.

The early symptoms of CO poisoning can be masked or mistaken for colds, flu or COVID-19. Victims might suffer headaches, suffer mood changes; feel sick and dizzy; or be tired and confused, some may have stomach pains and start vomiting.

More serious affects can quickly develop such as loss of balance, difficulty breathing or controlling limbs and eventually unconsciousness.

Read more about Carbon Monoxide poisoning on the RYA website.