This year 20,000 people, from the Cairngorms to The Chilterns, Gower to North York Moors and Dartmoor to the Causeway Coast and Glens of Northern Ireland, are being recruited as Lumenators for Green Space Dark Skies. They will be part of 20 large-scale outdoor artworks in the UK’s most outstanding landscapes as part of UNBOXED: Creativity in the UK, from April to September 2022. 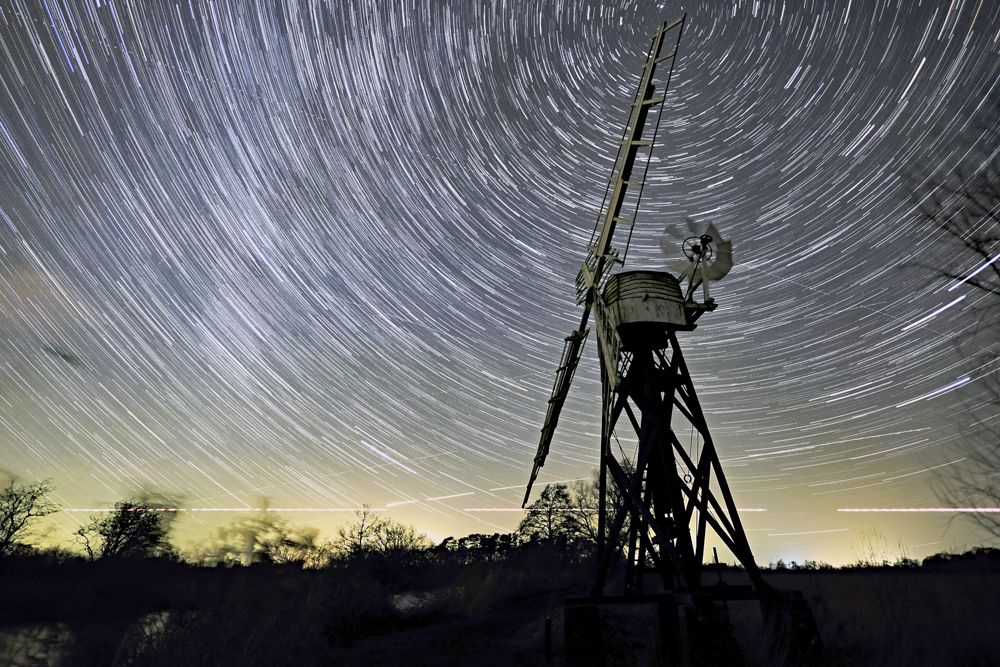 This year 20,000 people, from the Cairngorms to The Chilterns, Gower to North York Moors and Dartmoor to the Causeway Coast and Glens of Northern Ireland, are being recruited as Lumenators for Green Space Dark Skies. They will be part of 20 large-scale outdoor artworks in the UK’s most outstanding landscapes as part of UNBOXED: Creativity in the UK, from April to September 2022.

To protect these amazing places, the exact locations will only be revealed to the people who register to take part, with numbers for the Broads gathering being limited due to capacity. The gatherings will not have spectators however, everyone will be able to watch the films that will be specially created, online afterwards.

Each event is unique to its location and the Broads will be no exception. It will take place on the water at dusk during summer, and feature a range of boats, with participants each carrying a smart light, developed specially for Green Space Dark Skies by Siemens.

The stunning choreography of the boats and smart lights will be captured on film, while also being sensitive to the night-time environment. Each short film will incorporate the stories of the people and places featured and will be broadcast online after the event. Lumenators will also be encouraged to share their own connections to the landscape and the local areas as part of their involvement.

John Packman, CEO of the Broads Authority said: “I am delighted that the Broads has been chosen as one of the very special landscapes to be highlighted in this exciting series of participatory artworks.

Green Space Dark Skies is all about helping people to discover the joys and benefits of getting out into nature and celebrating the role and value of protected landscapes in a modern society. It’s a perfect fit with our mission as National Parks.

We also think it’s very timely to explore the rights and responsibilities citizens have with respect to nature and landscapes – how to make that relationship as fruitful as possible. We are examining the means to foster that dialogue with the widest possible representation of UK society, especially those communities that are currently underrepresented in the countryside. Green Space Dark Skies is an opportunity to support that effort.” 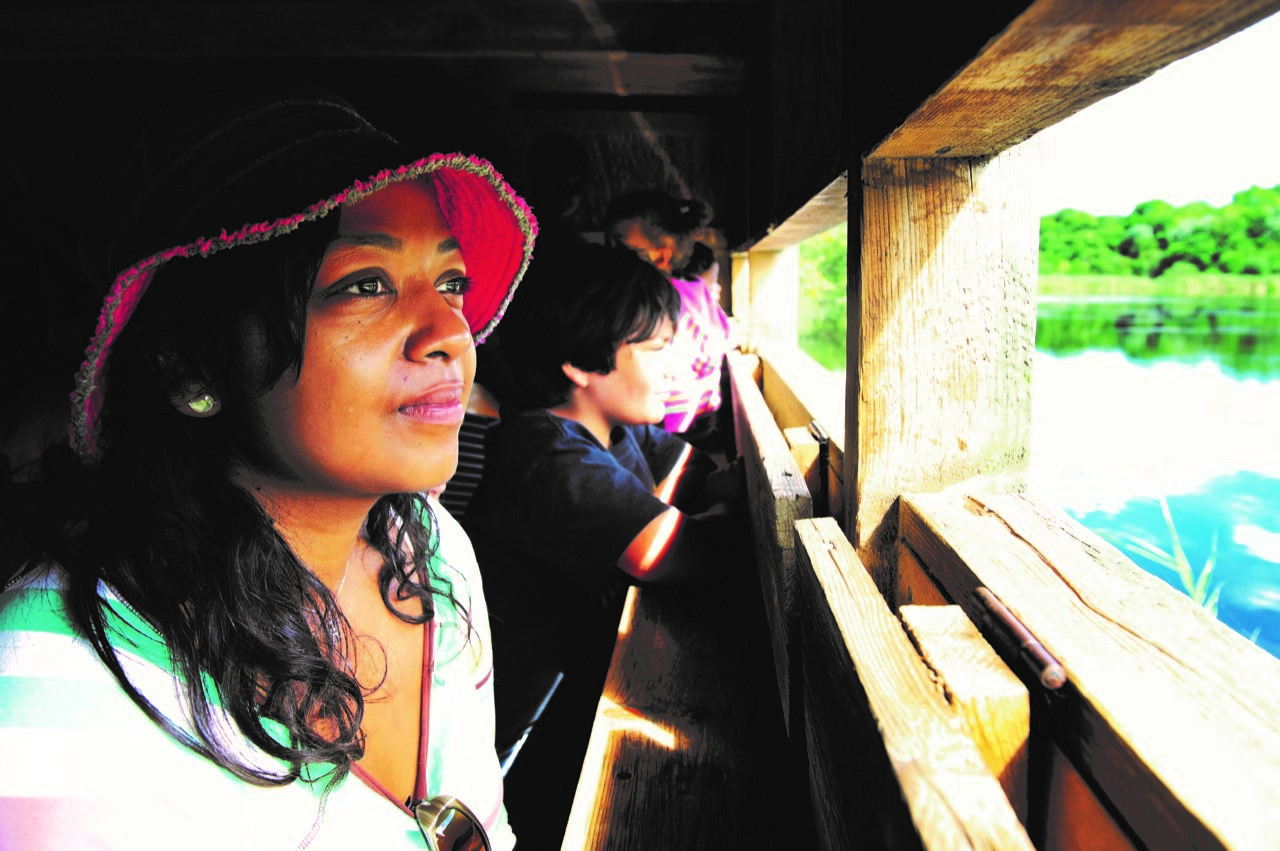 The first gathering will be created in the Peak District National Park on 23 April. Green Space Dark Skies is inspired by the 90th anniversary of the 1932 Kinder Scout Mass Trespass, a pivotal event in the movement to secure access to the countryside for ordinary people that influenced the creation of the UK’s network of National Parks.

Green Space Dark Skies will enable people from all walks of life to forge new connections with the countryside by supporting those who experience cultural and physical barriers to experiencing our National Parks and Areas of Outstanding Natural Beauty to access events. The series of gatherings will celebrate the countryside and people’s right to explore it as well as encouraging our responsibility to take care of it for future generations.

“Green Space Dark Skies is about class and landscape, race and landscape, disability and landscape. We want to build more countryside stewards for the future, and to inspire more people to see the connection between their use and enjoyment of the land and our care for the planet.”

Developed by graduate engineers at Siemens specially for this project, the lighting technology uses existing wireless programmable low impact lights and incorporates something that’s never been done before: the ability for these lights to be animated through geo-positioning, where the position of each light can be known in relationship to the others; as well as the potential for this lighting technology to be adopted for use at future major outdoor events.

The Green Space Dark Skies team is working with Dark Skies representatives in many locations to explore how the project might highlight issues around light pollution in our towns, cities and rural landscapes to support wildlife to flourish. “The moment when darkness falls, and we switch the lights off, is going to be the most important collective act of connection between people and nature within each event,” added John Wassell.

Green Space Dark Skies is one of 10 major creative projects commissioned by UNBOXED: Creativity in the UK, a celebration of creativity taking place across the UK in 2022, designed to reach millions and bring people together. UNBOXED features free large-scale events, installations and globally accessible digital experiences in the UK’s most ambitious showcase of creative collaboration.

UNBOXED: Creativity in the UK