Following this week’s wildfire in North Norfolk and a number of other incidents, we are issuing a plea for the public to be mindful of the current wildfire risk when visiting the Broads area. 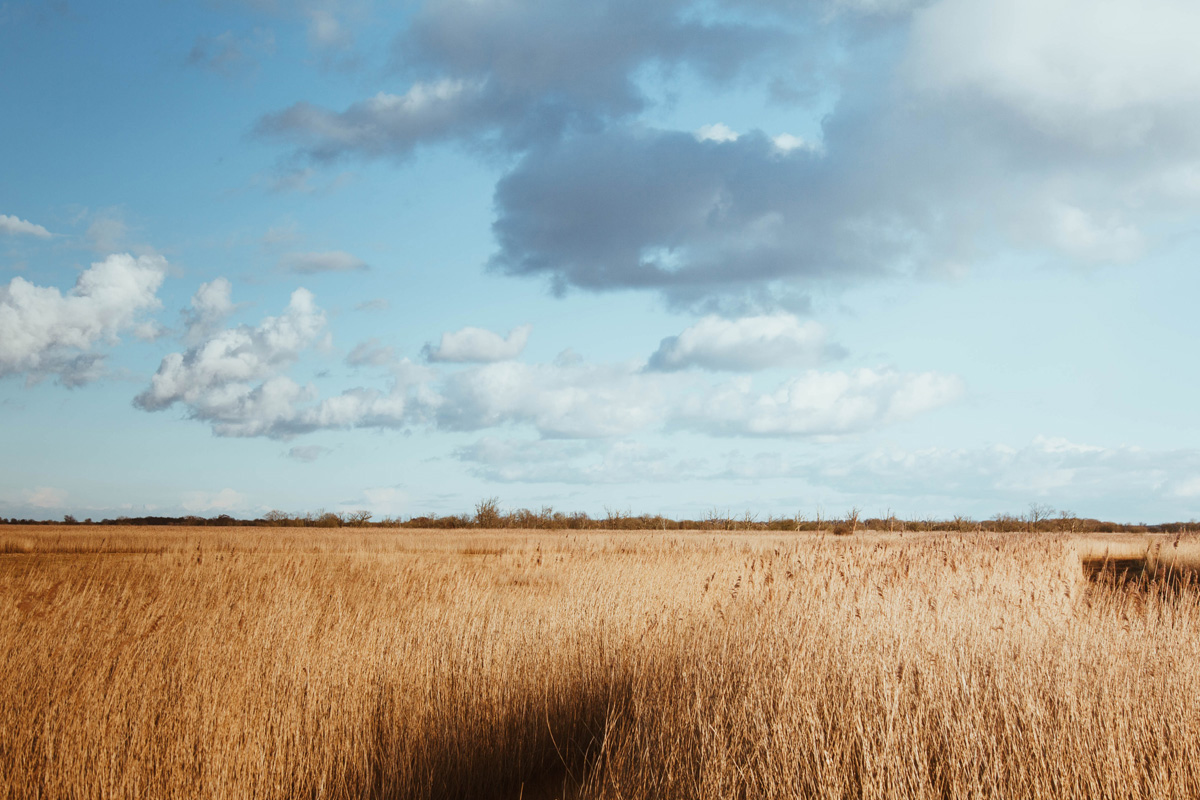 With temperatures soaring in recent days and a prolonged period without rainfall, many areas of land in the Broads are exceptionally dry, raising concerns about the possibility of wildfires in the near future.

Wildfires can wreak havoc on the landscape, placing people, animals and precious habitats at risk. They spread extremely quickly, engulfing vast areas of vegetation in a short period of time. It then often requires large numbers of firefighting crews and other resources to put them out.

During prolonged dry spells, some natural outbreaks of fire are expected. However, each year there are a number of fires caused accidentally in the Broads area, and we are asking people to play their part to help minimise the risk.

We are particularly urging visitors to be extra vigilant when using BBQs, lighters, cooking apparatus on boats and other flammable objects, and to be careful when disposing of cigarette butts and matches.

Disposable BBQs pose a distinct risk, and we ask visitors not to use them onboard their vessels, on the wooden parts of riverside moorings, or near dry flammable ground such as reedbeds. There are designated ‘BBQ slabs’ at many of our moorings which are available on a first-come first-served basis. Open fires on public land, for example those that people might start whilst having a picnic, are also prohibited. 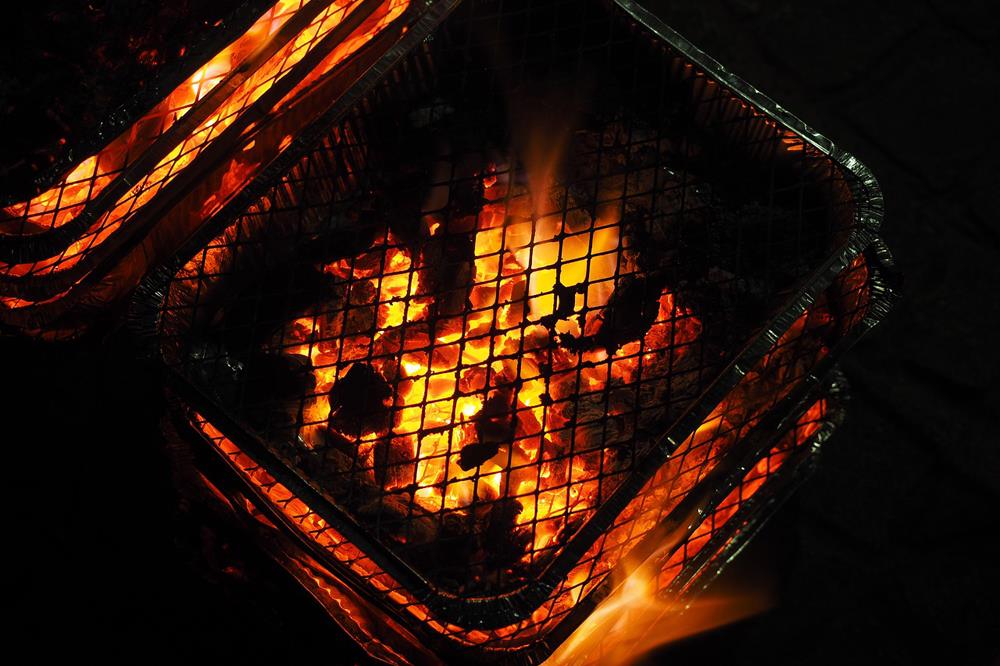 “Although we are fortunate to not have to deal with the number of wildfires that our friends at other National Parks do, there are still areas of the Broads which are highly flammable, such as reedbeds and arable farmland.

“With the ground as dry as it is at the moment, it only takes a single discarded cigarette butt, smashed glass bottle or careless BBQ to start a wildfire which can cause untold damage to the landscape and put people in harm’s way.

“We understand that it’s perfect weather to get outdoors, but we’re just urging people to be vigilant and to pay extra attention to what they’re doing and where. For example, don’t create any open flames near reedbeds, remember to put your cigarettes out safely and leave the disposable BBQ at home.”

Reedbed fires present a particular challenge. They contain large amounts of highly-combustible material, cover vast areas and often have difficult road access which affects how easily fire crews can deal with the incident.

If you see something you think might be a wildfire, or you witness behaviour which looks like deliberate fire-starting, please phone 999 as quickly as possible and provide details to the emergency services.