A footpath that had been closed for many years has been reopened, thanks to a collaborative effort between Reedham Parish Council, the landowner, the Broads Authority and kind donations from local organisations. 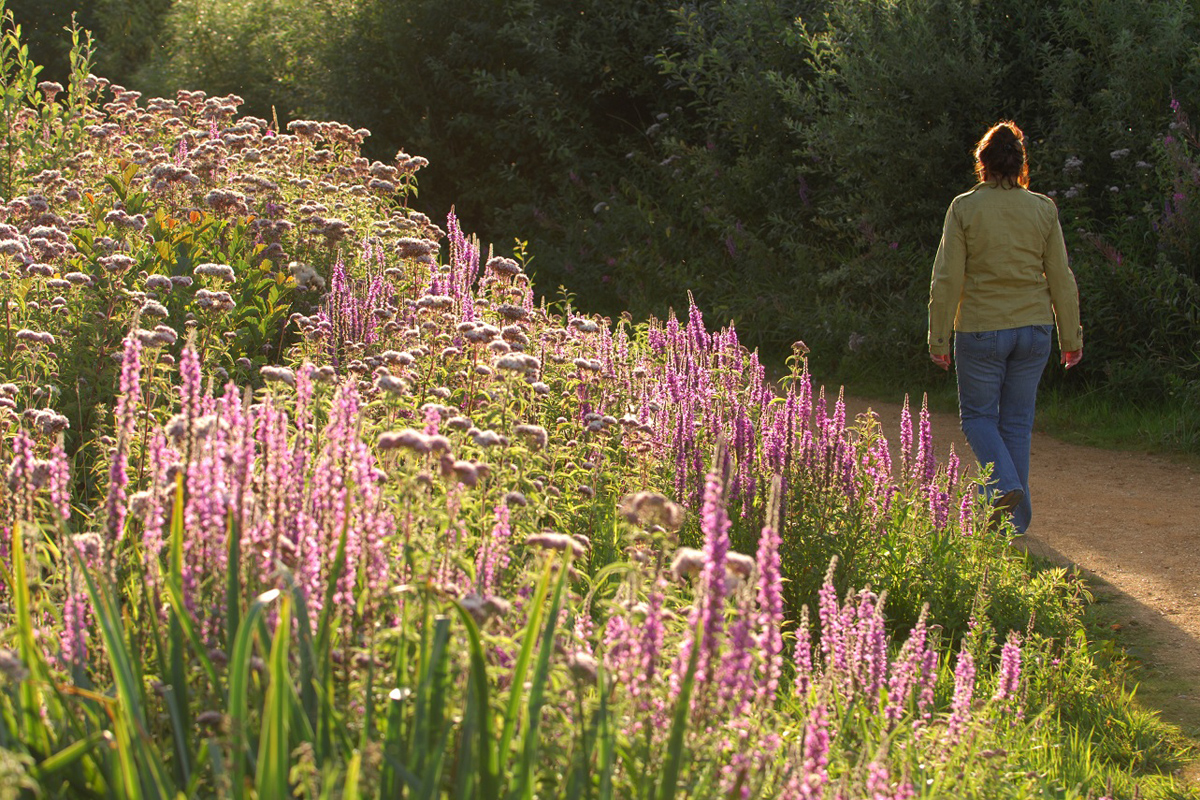 As lockdown eases, people seeking to get out into nature will welcome the good news of another footpath opening, close to the popular village of Reedham. The reopened path connects the existing Wherryman’s Way footpath to the river and will allow villagers and tourists access to the river to appreciate local wildlife.

The path originally opened around twenty years ago but had fallen into disrepair due to a lack of available funding. However, through the hard work of a former Reedham Parish Councillor Chris Ward and the landowner, an agreement was reached to enable the path to reopen at the end of 2020.

Very sadly, Chris Ward passed away last October, before he could see the fruition of his hard work. Chris played a critical role in bringing the key stakeholders together and facilitating the necessary negotiations for the work on the path to go ahead, and in recognition of that the path has been named ‘Wardy’s Way’.

Chris lived in Reedham for 37 years, moving to the village in 1984. He quickly became involved in village life and an active committee member, first joining the then Village Hall Committee to build the new hall. Subsequently he was a governor at Reedham Primary School for many years, Treasurer to the local British Legion, Treasurer to the then newly-formed Community Association, and later a councillor.

Chris worked with the landowner, the Parish Council and the Broads Authority to put together the final agreement to open the path.

The path reparation work took place over a series of months and required two new sets of steps, fencing, a bridge and boardwalk. These were paid for with kind donations raised by Reedham villagers and grants from Love the Broads, Broadland District Council, plus the ward grant from Councillor Brian Iles. Path repairs were organised by Reedham Parish Council with guidance from the Broads Authority.

Reedham Parish Council are very pleased that the Permissive Path has been reopened and a spokesperson for the parish council said,

“We will be forever grateful to Chris Ward for his hard work and perseverance in facilitating the agreement with the landowner. The path is a great asset to the village of Reedham and we hope it will be enjoyed by residents and tourists alike for many years to come.”

“It is testament to Chris Ward’s hard work in bringing all the partners together that this path is finally open for the public to enjoy.

“I believe he would be proud to see what can be achieved when we work together.”

The re-opened footpath is along this walk from Reedham Station to the riverside, available to download on AllTrails.