Public asked to look out for invasive species in the Broads

This Invasive Species Week (16 - 22 May) we are asking river users and local communities to keep their eyes peeled for non-native flora and fauna that could be harming the Broads. 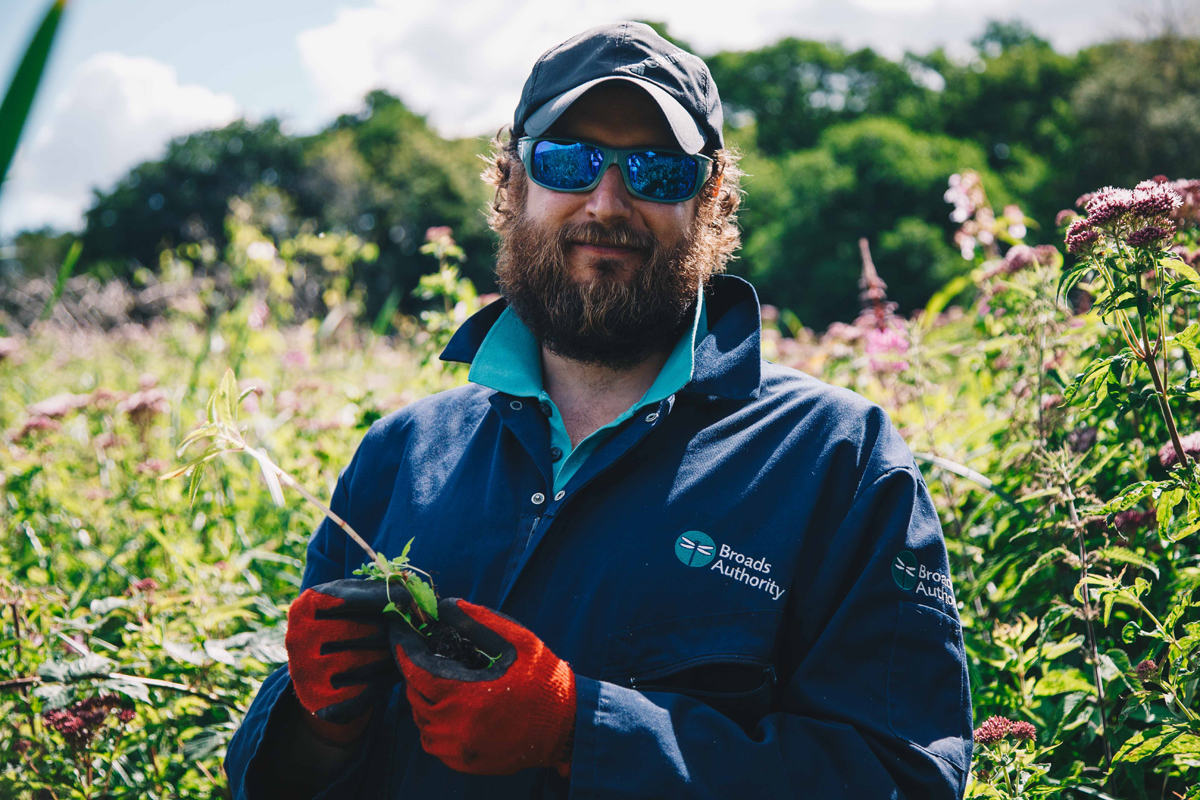 Invasive non-native species are one of the top five drivers of global biodiversity loss, cost the GB economy over £1.7 billion a year and can even harm our health. Set up by the GB Non-native Species Secretariat (NNSS), Invasive Species Week is an annual, nationwide event which aims to raise awareness of the damage that invasive species can inflict on the British countryside.

The unique and sensitive ecosystem of the Broads is particularly threatened by the presence of invasives, and there are a number of species on high-alert which have the potential to cause significant harm to the area. 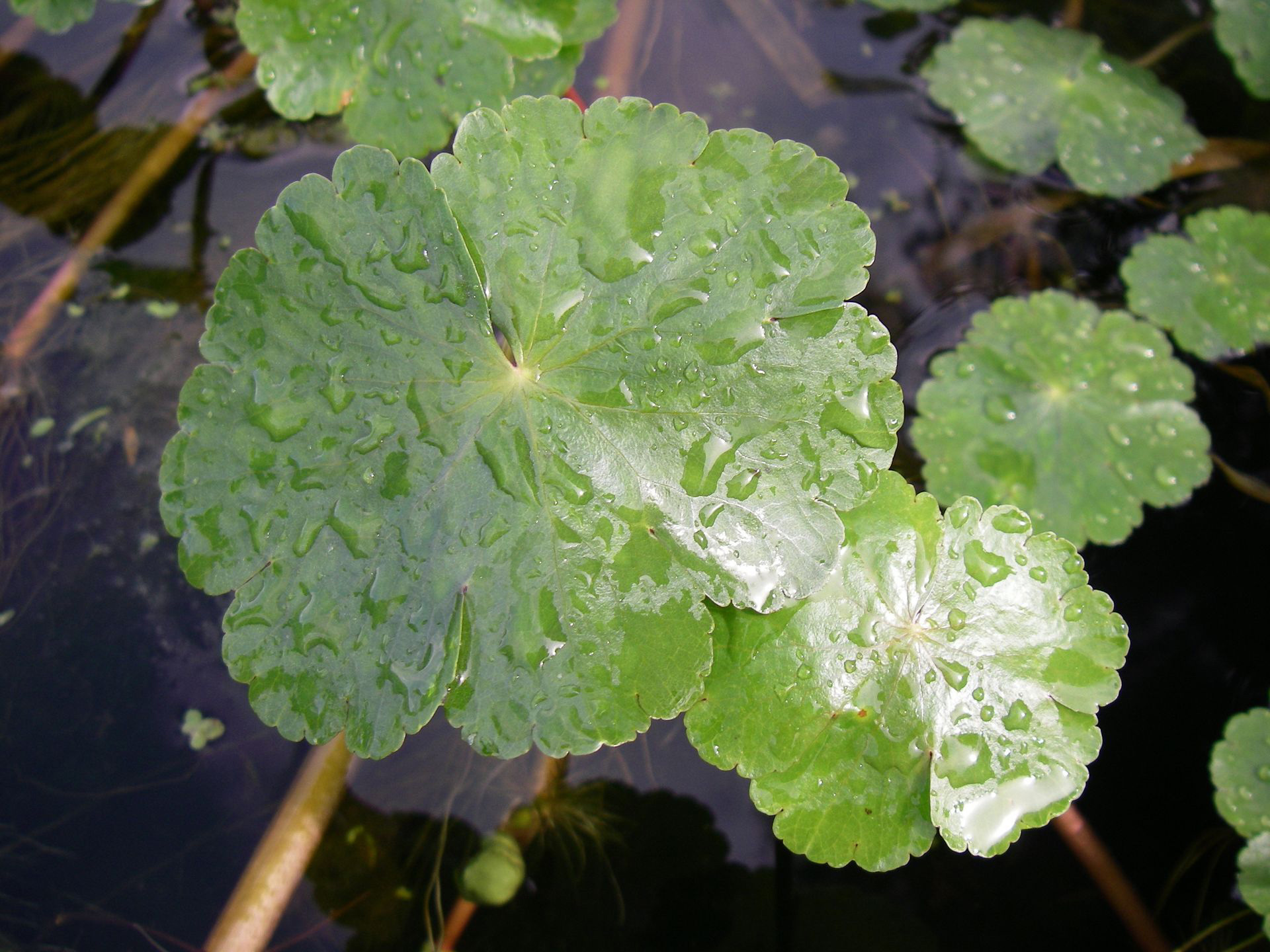 Please keep your eye out for floating pennywort on the Broads rivers, particularly on the River Ant between Dilham and Hunsett Mill and also in the dyke near Smallburgh.

The NNSS have a handy guide to identify it, however it’s usually an easy species to spot. Look out for a plant floating on the river with shiny, kidney-shaped leaves that have crinkled edges.

We are asking people who spot pennywort to ensure that they do not disturb it. If you spot any plants in the river area, please try to manoeuvre around them if possible, with your engine off. Propellers can chop up the plant allowing fragments to spread through the waterways. Avoiding motoring through patches of river plants alongside checking, cleaning and drying your vessel after use will help control the spread.

Floating Pennywort is such a successful invader that just a single fragment of it drifting downstream can soon dominate an expanse of water. It outcompetes native aquatic plants, blocking out the light they need, leading to the loss of native plants and a sterile river ecosystem. 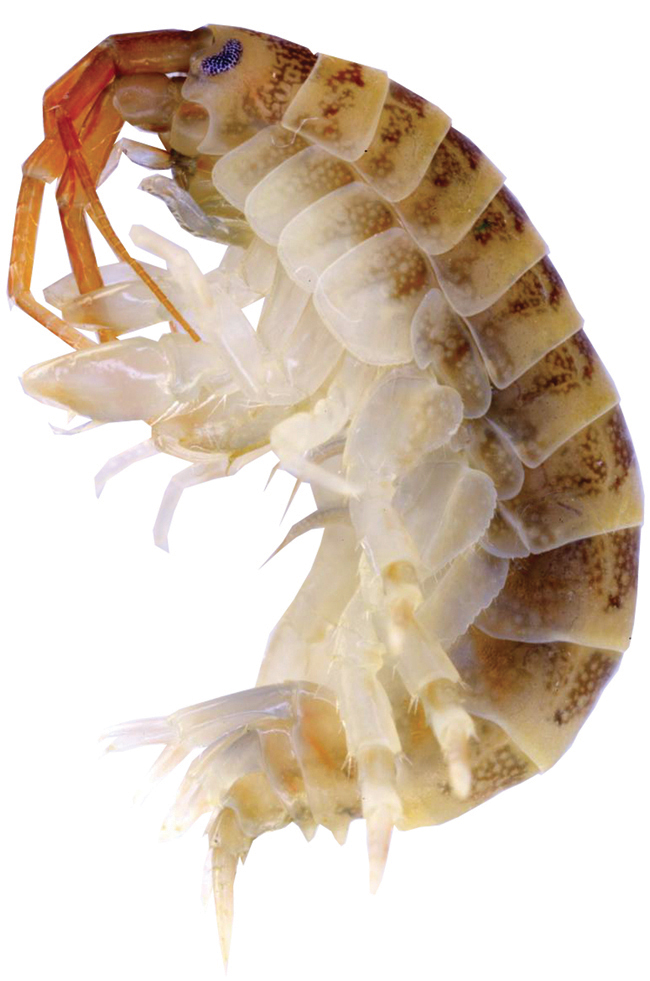 Killer Shrimp, identified by their large size and distinctive ‘coned’ tails, are an invasive species first discovered in the UK in 2010. They are considered one of the most harmful invasive species in Europe, with the potential to seriously impact the dynamics of ecosystems they invade.

They predate a wide range of native species including, invertebrates, fish eggs and even young fish, but will often kill prey and leave it uneaten. They pose no direct threat to humans or pets but can be easily transported on damp clothing, equipment or paws. They can survive a long time out of water so it is important that people follow the Check, Clean, Dry protocol to avoid spreading them to other waterways.

With its distinctive pink flowers and exploding seed heads, this waterside-loving plant is invading the Broads so rapidly that scientists are concerned by its negative impact upon the riverbank and biodiversity. It outcompetes native plants and increases the risk of soil erosion and flooding. 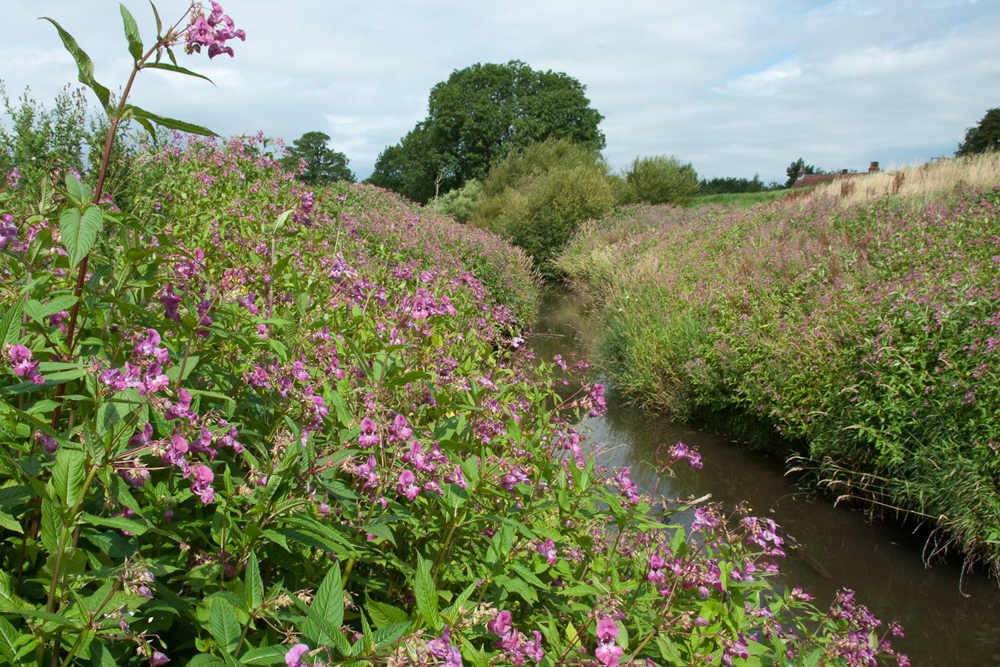 Many land managers struggle to control Himalayan Balsam and resort to expensive measures to halt its advance. The Environment Agency estimate that current measures to tackle the weed cost around £1 million annually, but would rise to £300 million to eradicate it entirely from the UK.

Himalayan Balsam is so detrimental to the landscape that it is listed under Schedule 9 to the Wildlife and Countryside Act 1981 with respect to England and Wales, making it an offence to plant or otherwise allow this species to grow in the wild.

How you can help

The two best things you can do to help stop the spread of invasive plants and animals are to report any suspected sightings of non-natives, and follow the 'Check Clean Dry' protocol.

If you see anything you are unsure about and think it could be an invasive species, please report it to Broads Control (Broads.Control@broads-authority.gov.uk) providing as much detail as possible about the exact location and send photos, if possible.

Check your equipment, boat, and clothing after leaving the water for mud, aquatic animals or plant material. Remove anything you find and leave it at the site.

Clean everything thoroughly as soon as you can, paying attention to areas that are damp or hard to access. Use hot water if possible.

Dry everything for as long as you can before using your items elsewhere as some invasive plants and animals can survive for over two weeks in damp conditions.

For more information about Invasive Species Week please visit nonnativespecies.org, and to learn more about other species that are affecting the Broads visit our website.